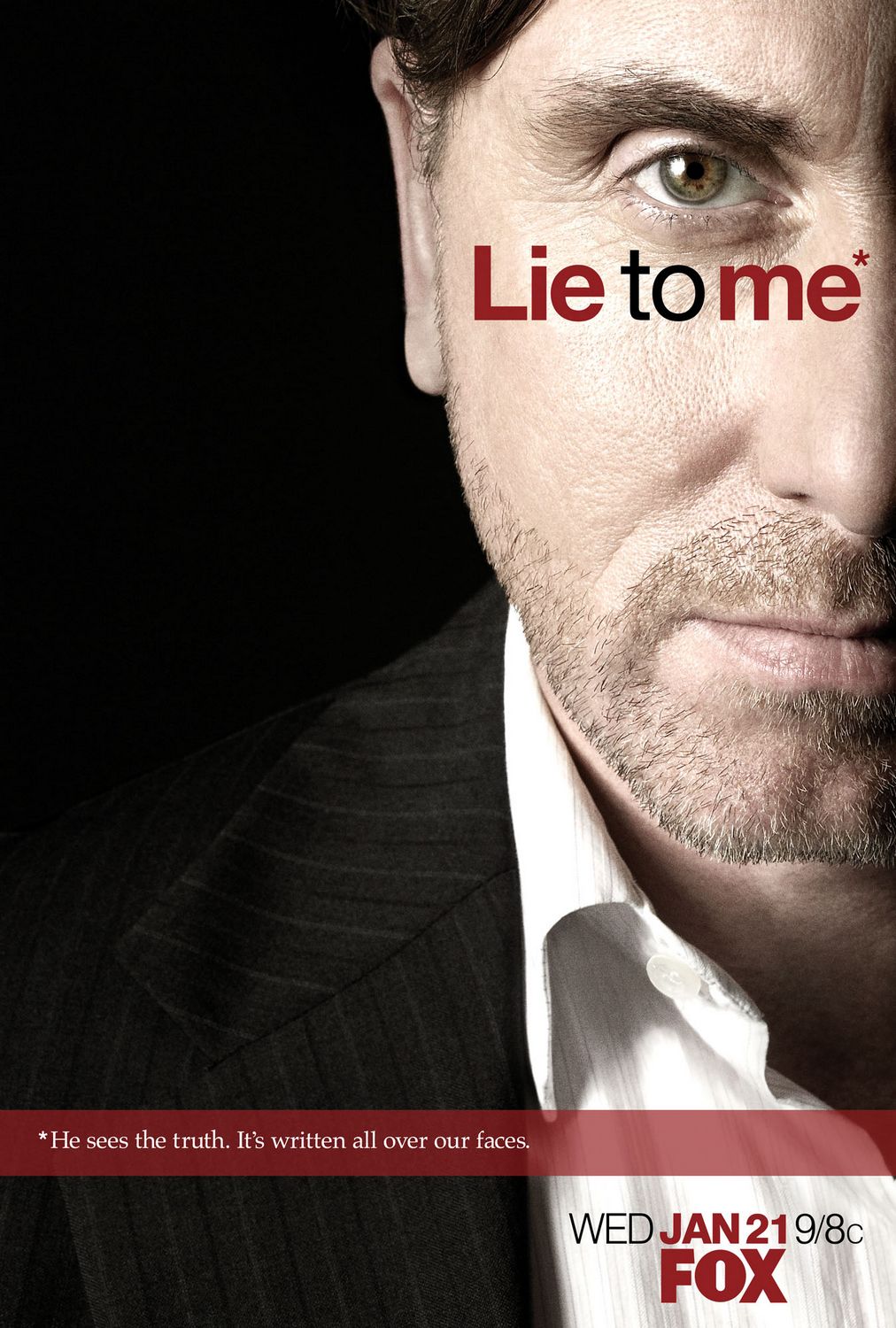 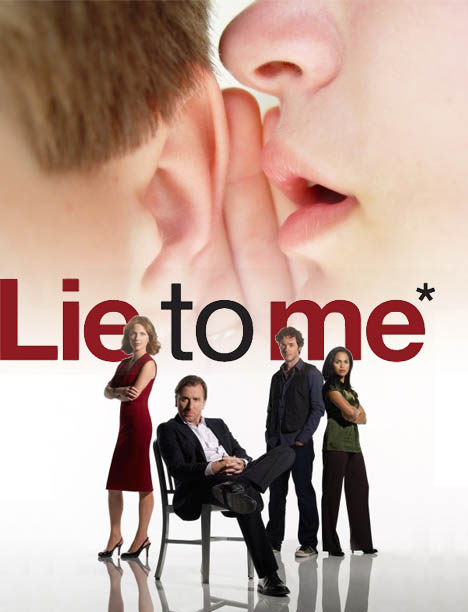 Entering its intriguing second season, LIE TO ME is the compelling drama series inspired by the scientific discoveries of a real-life psychologist who can read clues embedded in the human face, body and voice to expose the truth and lies in criminal investigations.

DR. CAL LIGHTMAN (Tim Roth) is the world’s leading deception expert. If you lie to Lightman, he’ll see it in your face and your posture or hear it in your voice. If you shrug your shoulder, rotate your hand or even just slightly raise your lower lip, Lightman will spot the lie. By analyzing facial expressions and involuntary body language, he can read feelings ranging from hidden resentment to sexual attraction to jealousy. His work gives him the knowledge and skill set to expertly deceive others as well as detect lies. But as Lightman well knows, his scientific ability is both a blessing and a curse in his personal life, where family and friends deceive each other as readily as criminals and strangers do.

Lightman heads a team of experts at The Lightman Group who assist federal law enforcement, government agencies and local police with their most difficult cases. DR. GILLIAN FOSTER (Kelli Williams) is a gifted psychologist and Lightman’s professional partner who brings balance to the partnership by looking at the bigger picture while Lightman focuses on the details. He needs her guidance and insight into human behavior, whether he knows it or not.

ELI LOKER (Brendan Hines) is Lightman’s lead researcher. He is so uncomfortable with the human tendency to lie that he usually practices what he calls “radical honesty.” He says everything on his mind and often pays the price. RIA TORRES (Monica Raymund) is the newest member of the agency and one of the few “naturals” in the field of deception detection. Her raw, untrained ability to read people makes her a force to be reckoned with.

Last season, an arson investigation reconnected Lightman and his ex-wife, Assistant U.S. Attorney ZOE LANDAU (guest star Jennifer Beals), while FBI Agent BEN REYNOLDS (Mekhi Phifer) became a permanent partner of The Lightman Group after he helped them track down and capture an elusive serial rapist who was behind a rash of bombings in the Washington, DC area.

Season Two continues with new lies and life-changing situations for The Lightman Group as they encounter new cases, including a woman with multiple-personality disorder (Erika Christensen, “Traffic”) whose lies as one personality may be true for another personality. Additionally, Lightman will work to solve a homicide while held at gunpoint during a hostage situation. He will also struggle with his rival, who stirs up trouble and creates tension among Lightman’s employees. These cases require the team to look further and search deeper, not only to determine who is lying but why. In their personal lives, after Foster’s marriage collapses, she explores the possibilities of life as a single woman, while Lightman tries to come to terms with his own mysterious past.